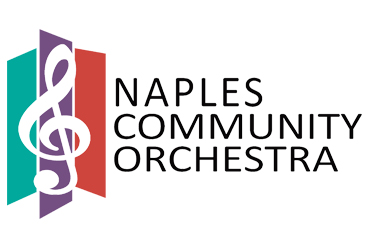 Naples Community Orchestra (NCO) has released its 2022 performance schedule. The four programs feature the return of the full Naples Community Orchestra. The season series is inspired by the community partnerships the orchestra has forged with Artis Naples, Florida Gulf Coast University (FGCU) and Collier County Public Schools (CCPS). The orchestra welcomes the participation of student musicians from both FGCU and CCPS high schools. NCO’s partnership with Artis Naples provides musicians for conducting, sectional rehearsals, soloists, and rehearsal and event space. All concerts will be held at Moorings Presbyterian Church, located at 791 Harbour Drive in Naples. Four concerts will be on Saturday afternoons at 3:00 PM plus a fifth pops concert at 7 PM on Friday April 29.

“Our 2022 season will be unlike any other,” said Anne Wilson, NCO board president. “Our Artis Naples relationship will provide NCO with musician and conductor talent, and event and rehearsal space. Artis Naples’ recognition demonstrates both the level of excellence we’ve achieved as a community orchestra, and Artis Naples’ commitment to community organizations like ours. We are grateful to Artis Naples’ CEO Kathleen van Bergen and her management team for their support of our growing organization.”

On Saturday, March 5, the second concert will feature Radu Paponiu as guest conductor along with Naples’ own Alexandra Carlson, a world renowned piano soloist. Paponiu is Artis Naples associate conductor. The orchestra will perform music composed by Chopin, Mozart and more.

The show on Saturday, April 9 will be conducted by Kyle Szabo, Florida Gulf Coast University’s director of orchestral studies. The featured soloist will be Ryan Little, the principal horn at Artis Naples.The program will include performances of music composed by Mozart, Strauss and more.

Pops concerts on Friday April 29 at 7 PM and Saturday April 30 will conclude the season series. Jodie DeSalvo from Naples will be the guest conductor and Broadway star tenor soloist Jonathan Zeng will perform several of America’s favorites including music composed by Cole Porter, George Gershwin, John Williams and more.

Tickets are on sale now. Reservations can be made online at naplescommunityorchestra.org for both individual concert tickets at $30 per ticket and the four concert series subscription for $100. Teachers may purchase tickets for half price. Complimentary tickets are available for students with valid student identification. Electronic tickets will be sent by email. Ticket holders may print them out or have them available on a smartphone to scan at the door. Email ticket questions to tkingNCO@gmail.com and any other questions may be sent to Anne Wilson at annewilson574@gmail.com. 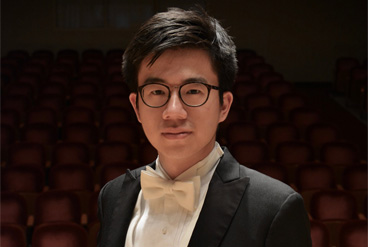 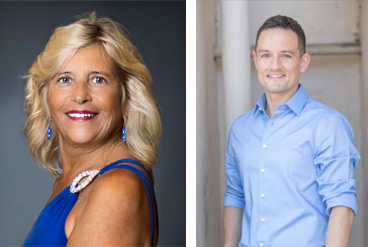 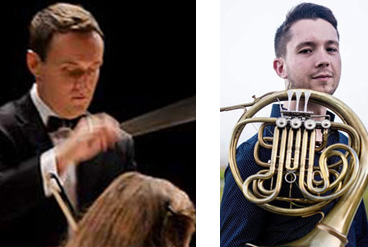