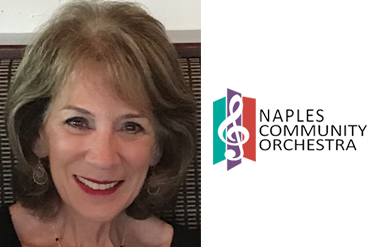 The Naples Community Orchestra (NCO) has announced its officers and board of directors for their 2021-22 season. The officers are Anne Frand Wilson, president; Janice Jack-Mintel, Sue Bookbinder, secretary and John Weiss, treasurer. Wilson returns as president after previously serving in that role from 2011-17.

The 2021-22 performance schedule will be announced later this summer. Full biographies of all the organization’s leaders can be found at NaplesCommunityOrchestra.org.

Naples Community Orchestra is Naples’ premier community orchestra. Founded in 1993, by the late Ralph Stewart, the organization is dedicated to bringing the finest community orchestral performances to Naples. The NCO creates exciting opportunities for students and accomplished local musicians to learn and perform together. Naples Community Orchestra is a registered 501(c)(3) not-for-profit organization. Learn more at NaplesCommunityOrchestra.org. 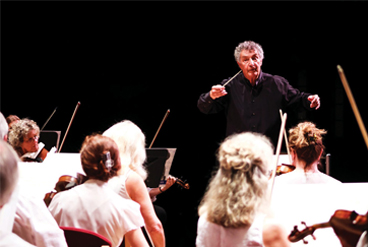 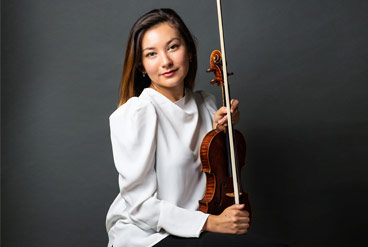 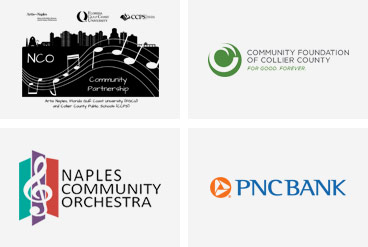